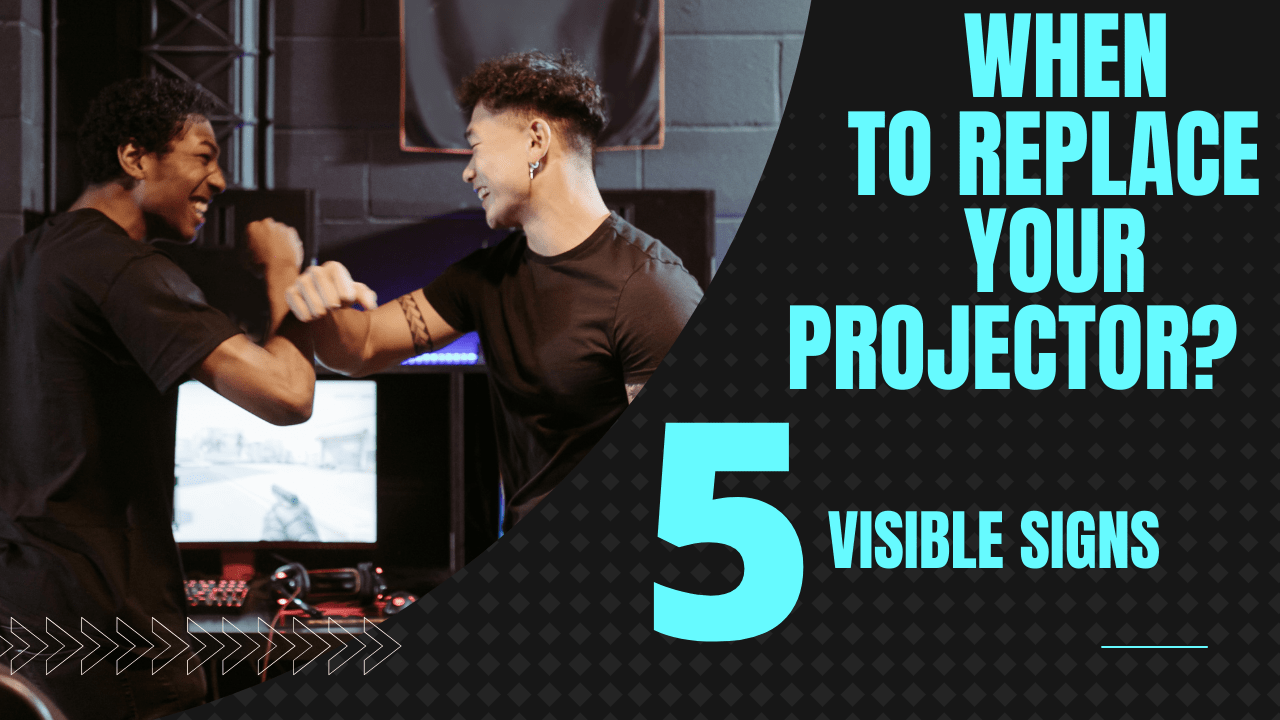 Projectors are a necessity for many business presentations and are often used for leisure purposes such as watching movies or TV shows at home.

While projectors last a long time when properly looked after, through neglect or by overuse you may notice changes in your projector. In this article, we have briefly mentioned a number of ways you can tell if it’s time to change your projector.in simple way, When To Replace Your Projector with 5 Visible signs

Also For you How To Test Projector Lamp Is Bad

What symptoms should you look out for In Projector

How do you know when it’s time to replace your projector? There are a few telltale signs that you should look out for. We’ve outlined a few common indicators that indicate your projector is losing its luster. You’ll notice right away that the color of your projector’s image is distorted or washed out.

If you notice that the image is dimmer than usual, or the color is off – you might be looking at a sign that it’s time to replace your projector.

If your projector is starting to hum, or make other noises that it hadn’t made before, it could be a sign that there’s something wrong internally. Did you know that your projector can be damaged by an electrical surge or power surge, or even by being dropped?

If your projector is dropped, or receives a small, localized shock, it’s worth looking into whether it’s still functional.

Most projectors aren’t built for longevity. 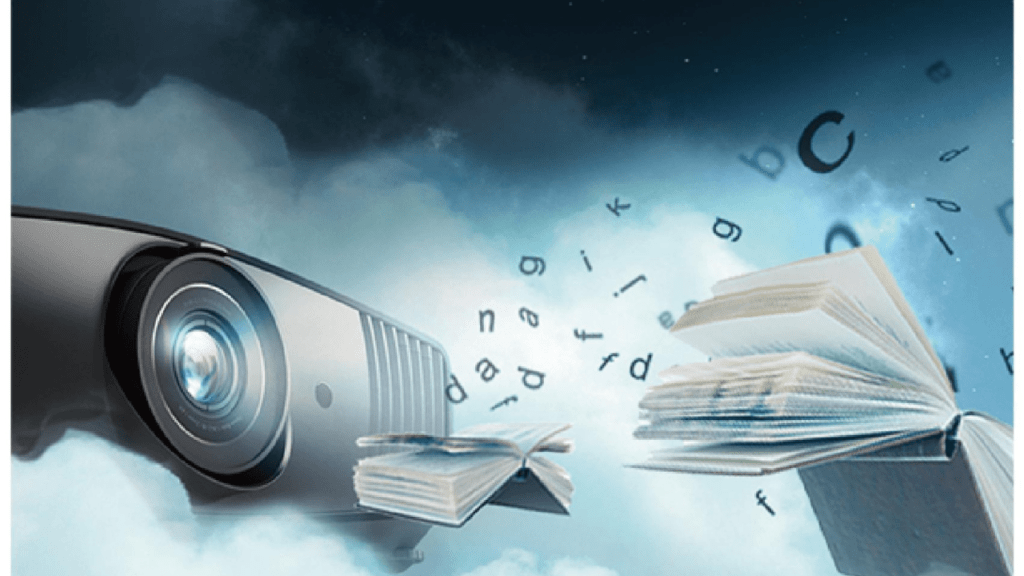 The lifespan of a projector is often the number one question that we get asked by people. This is because a projector can be an expensive investment, but it can also be one of the biggest ROI investments that you can make. That’s why knowing how to extend the lifespan of your projector is so important. You see, most projectors aren’t built to last. They are built to be sold.

They are built to be sold again and again, and so it’s in the manufacturer’s best interest to have you replace your projector before it becomes too old. In fact, most projectors actually have a warning light that tells you when it’s about to die

How long should you expect your projector to last?

How long do you plan to run your projector? Do you expect to use it for 10 years? 5 years? 1 year? When you take into account the costs of replacing a projector over its lifespan, the upfront cost of a projector may not seem so bad. The short answer is that a projector will last for a long time if you take care of it. But how do you know when you need to replace it?

The fact is, it’s hard to pinpoint the lifespan of a projector. There are many factors that go into deciding when to replace your projector. If you’re not sure when you should replace it, keep an eye out for the following signs as per above already mentioned

The Future of Projectors.

The future of projectors lay in their simplicity and convenience. Projection technology is rapidly evolving, with today’s projectors able to display crisp HD video, using LED or LCD technology. This allows for less bulky and more versatile projectors that can be used in any location (not just in the projection room!).

Projectors are no longer just used to display images on a screen; they are being increasingly used in education, business and at home.

Thank you for reading, we are always excited when one of our posts is able to provide useful information on a topic like this!