The good news is that projectors give you a huge screen size, which is actually better than having a 60-inch television set in some cases!

When compared to televisions, projectors also give you access to much more features, such as inputs and wireless connectivity. Because of these advantages, owning a projector can certainly be useful for your home entertainment system.

Many projectors are unable to function as televisions, but projectors that do have television capabilities are able to beam the signals from TV transmission towers directly to your home. This means no cable or satellite is required, and you can watch TV shows or news bulletins whenever you like!

Is This possible to use Projector to watch TV

A projector is the perfect solution when you’ve run out of space for a television set to accommodate all your guests, but that doesn’t mean it can function as a stand-in for one quite so easily. The biggest difference between the two is that projectors require an external device to tune into broadcast TV channels.

Projectors are beloved by people who love playing video games, streaming movies and shows, and other entertainment activities. However, if you’d like to watch broadcast TV while using a projector during your free time, you’ll likely need even more hardware to make it work.

Keep in mind before using a projector as a TV

Before going ahead Before deciding on a projector, it is important to choose your display options. There are typically three common ways of displaying your television content:

If you have a streaming device like a Roku or Fire Stick, you can watch television using an app like YouTube TV or fuboTV that allows the projection of live television onto your projector. You can then connect it to your projector via HDMI and watch TV from the confines of your living room.

Some projectors are built on platforms like Android TV and run apps natively.

If you have a projector, there are many applications available that can be installed directly to your device so that you can watch movies or live broadcasts without the need of having a big TV sitting anywhere.

The way these devices work is that you connect an antenna to a device called a tuner, connect the tuner to your projector, and then watch local broadcast television channels. Just like a television, only smaller!

Make sure to Connect your TV to Projector 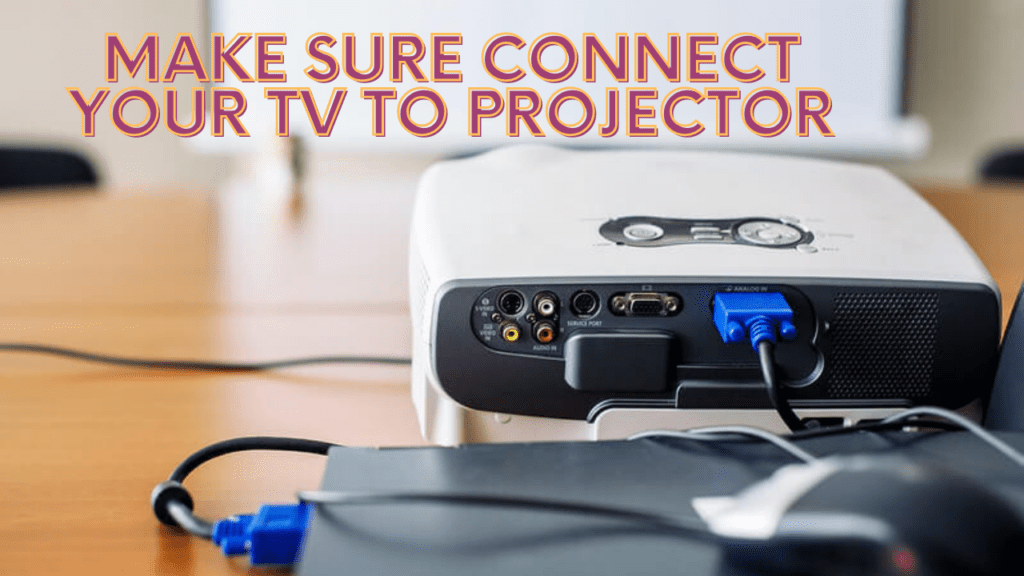 To connect your TV to a projector, there are several ways – but it all comes down to the equipment you have available. First thing’s first, though! What is the difference between an RCA cable and a Digital Link or HDMI cable? Take a look at an image of your devices, so you can see for yourself. See how the red, white, and yellow cables are on one device while on the other side there are no holes?

That means this device has an input for an RCA cable. However, some devices have HDMI inputs which you will need in order to send digital signal from your TV or product output.  Now that you know that, let’s start with the setup guide:

Can You Watch Football on Projector? How it is possible?

To play cable TV on your projector, attach an HDMI cable to the set-top box. The HDMI cable will then be connected to your TV or projector.

Use of Apple TV

Apple TV has always been the device that everyone wants to get their hands on! You can view all kinds of programs directly on your projector, which is great if you don’t have access to a TV. This option also connects to HDMI; however, it is slightly smaller than some other devices, so it can fit nicely on your table or side table.

Get The Amazon Fire stick to Projector 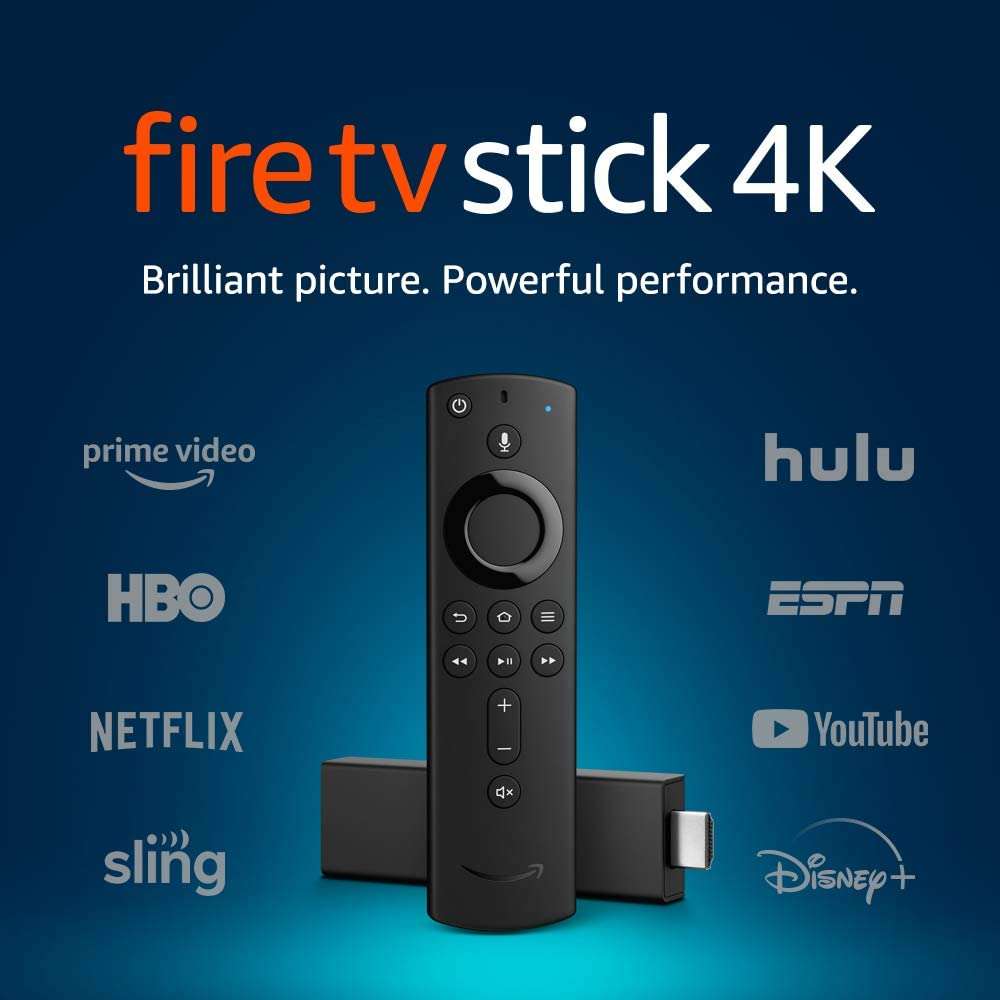 The Fire Stick is a device that can be used to watch television programmers streamed over the internet onto your television. It allows you to stream from apps such as Hulu and Netflix. With an app called me TV, you can stream the local channels in your area and watch them on your TV.

Also, For You: How To Connect A Speaker To A Projector?

Also, For You: How to connect phone to projector wirelessly

Also, For You: Can You Connect an External Hard Drive to a Projector?

Also, For You: How to connect projector to laptop without VGA port

Thank you for reading our article on How To Set Up A Projector To Watch TV. We hope you found it useful and that you can now enjoy watching TV on your projector.

If you have any further questions about the topic, please feel free to leave a comment at the bottom of the page, and we will get back to you as soon as we can. Thank you for reading, and we look forward to hearing from you.