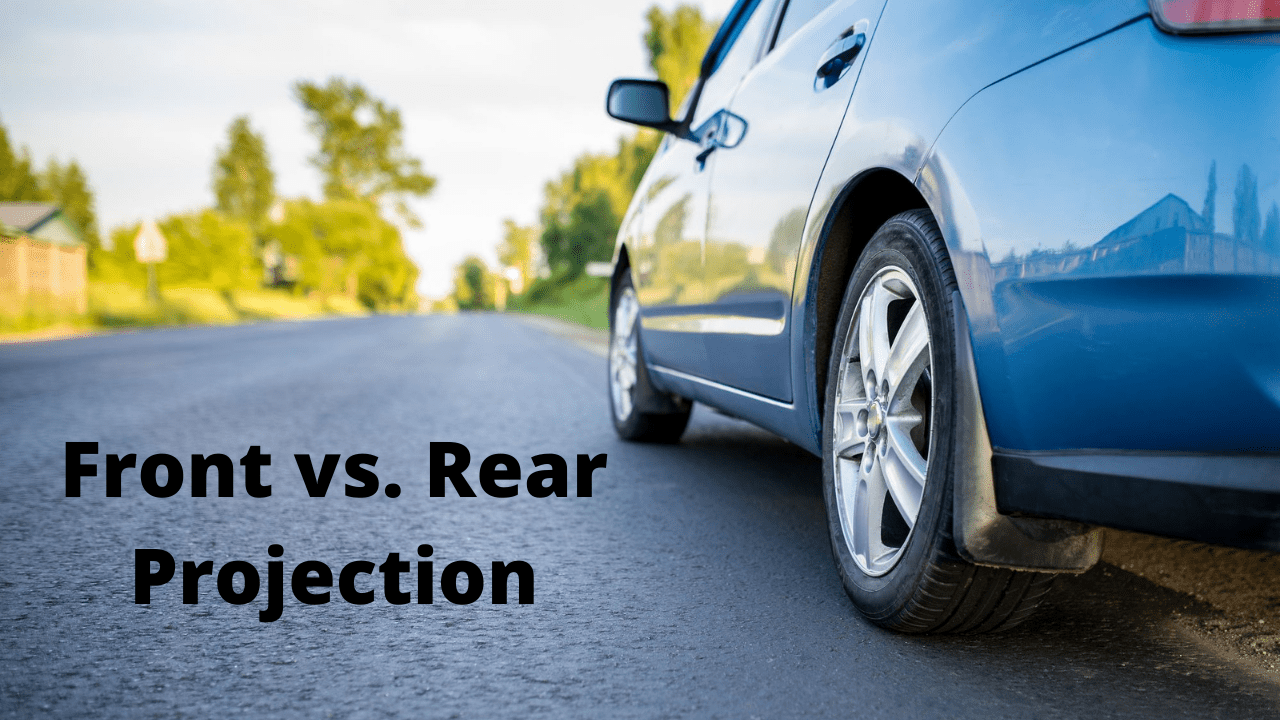 When you’re thinking about which style of projector is better for your specific needs and for your audience, you may have no idea where to start.

In almost every situation, front projection would be the one that works best because it’s sleeker and easier to use since there isn’t a lens making people sitting at the back of the room crane their necks to see what’s on-screen.

There are some situations, however, like in a professional setting when there’s potential for many more presentations throughout the future, that it might be more beneficial to go with rear projection because it will produce sharper images and won’t cost any space at all. (Did you know “ANSI Lumens Vs Lumens”: What Is The Difference?)

In this situation in particular, it’ll be a good idea to think about other factors as well before making your final decision.

This includes things such as how much space you have available, or whether you have anyone in mind who would like to use your equipment. Read on!

What is Front Projection:

Front projectors are the same type of video projection you might see in a movie theater, except in a projection room, you would have a screen behind the projector.

In a home theater setup, the projector sits in front of the screen.  The projector can be a great choice for viewing movies, gaming and other applications where you want to fill a large space with a large image.

The projector is the machine that creates a visual image for projection.  The lamp bulb inside the projector sends light through the lens toward the screen.

What is Rear Projection:

Rear projection is a method of displaying an image on a screen without using any electronic devices to actually produce the image. It is a process where an image is projected onto a viewing surface or screen using mirrors or prisms that direct the image to the rear of the viewing surface.

What are the differences between the two types of projection? Front vs Rear Projection

Rear projection is usually used for permanent installations in businesses, schools, and churches. Because front projection is projected from the front, it makes a more clear image.

The projector is basically shining directly onto the screen. The brightness of the image is also more consistent with front projection because it’s not being reflected off of a mirror.

What are some of the other factors to consider? 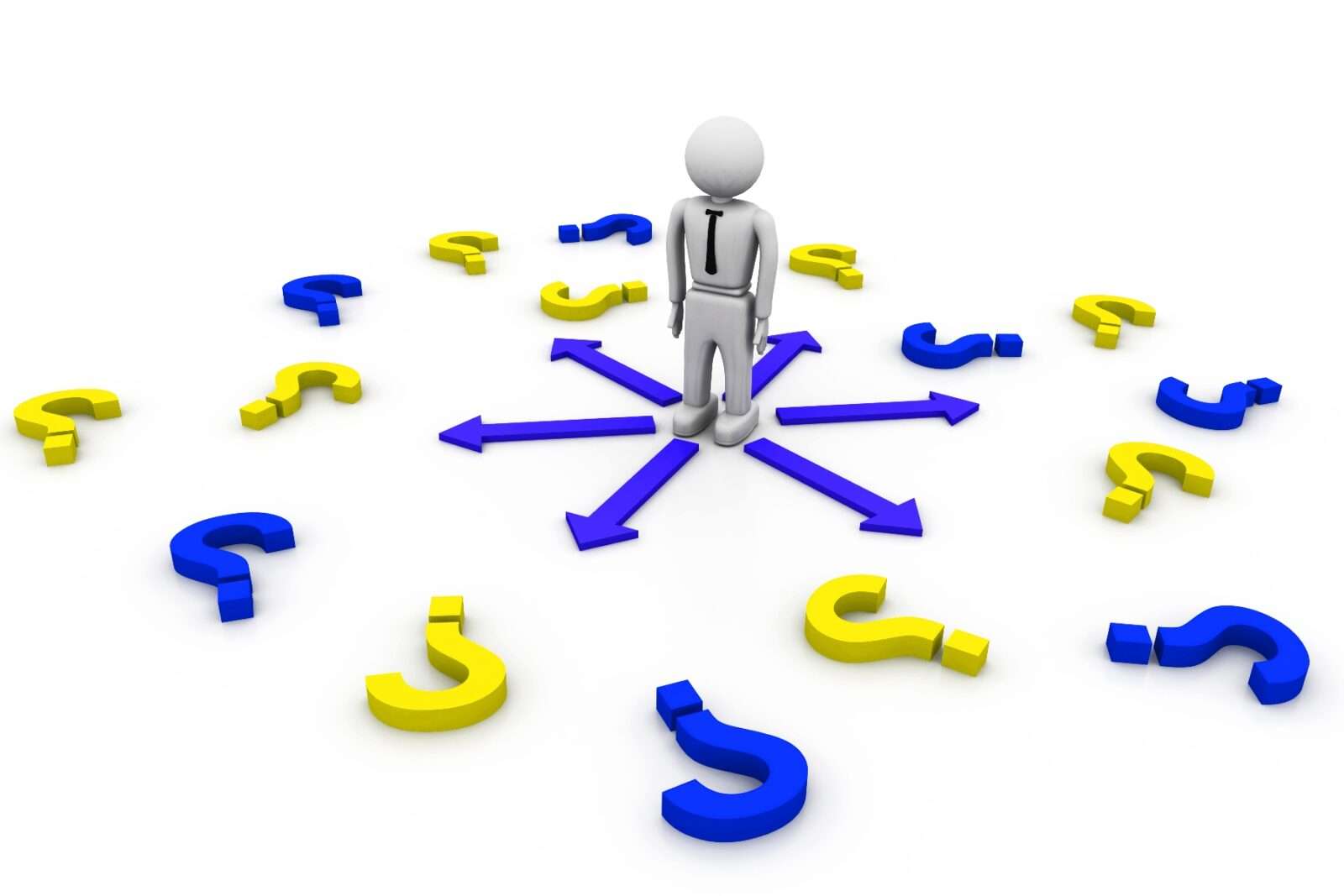 When deciding on which type of projection to use, you need to consider a few other factors before you can make your decision. The main factor is going to be the type of projector you have.

What are the advantages of Front Projection

Using the front projection method, it is possible to project your display onto a surface that is larger than your display. This helps keep you away from the temporary black borders that are created when you project onto a plain white wall or screen.

You’re also able to move your display around the room or area to accommodate different configurations of tables, chairs and equipment. This makes the front projection method a great choice for when you have to use a room for a variety of purposes.

What are the Disadvantages of Front Projection?

Projection methods have their own advantages and disadvantages.

While projecting the image on a screen, it cast shadows in a room, and the shadows are usually there on the projection screen.

Some people may not like this bright and colorful scene, and some may also find it distracting. As a result of this leads to the loss of focus or concentration of the audience.

Second disadvantage is that it will cause illuminating the room by the projector. As a result, the audience will face some problems.

Moreover, sometimes it will make the picture quality of the image to be poor and unclear.

What are the advantages of Rear Projection?

One of the biggest advantages is that you can set up rear projection anywhere.

It doesn’t have to be a dedicated space, and you can set it up on a whim.

The same goes for when you’re done.

It is pretty easy to fold up and pack away, so you don’t have to leave it up forever.

Rear projection is a pretty versatile option. On the other hand, it is not as clear or as bright as a front projection. Without the right setup, it can be hard to really take advantage of a rear projection.

What are the Disadvantages of Rear Projection?

Rear projection is a great way to set up and deliver a presentation or movie to a group. It’s easy to set up, you don’t have to worry about messing up the screen or projector, and it’s also small and easy to transport.

The main issue with rear projection is that it’s not the easiest thing to watch. Even though you can get a decent picture, you have to sit in just the right spot, and if you’re not directly in line with the screen, you won’t see it as clearly.

How to choose the best one for your situation: Front vs Rear Projection 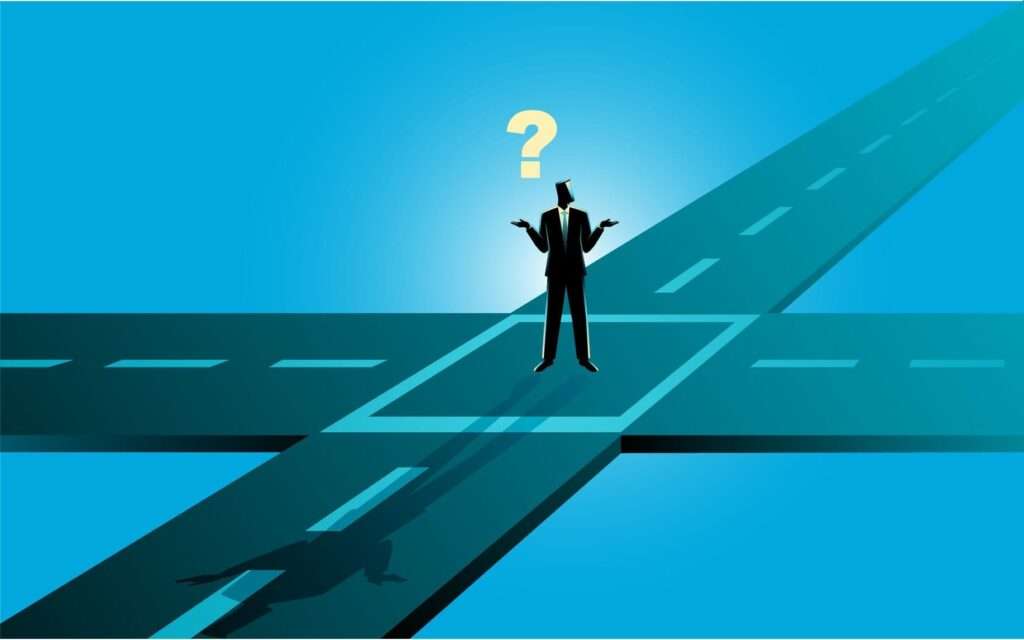 When it comes to projection and your decision to go with front or rear projection, it all comes down to a few things. First, you should consider the situation you will be using it in.

If you are going to use it in a professional setting and need a permanent setup, then rear projection is the way to go.

If you are using it in a home or business situation and want flexibility and movement, then front projection is better. Second, you should consider the capabilities of the technology. Front projection is the best choice if you need high definition and clarity.